Here is another great post by my Friend Sami from voting American. This is an eye opener.

Left-wing Billionaire’s own Experts Dominate quiet push for “A Grand Bargain that rearranges the entire Financial Order of the World” Two years ago, George Soros said he wanted to reorganize the entire global economic system. In two short weeks, he is going to start – and no one seems to have noticed. On April 8, a group he’s funded with $50 million is holding a major economic conference and Soros’s goal for such an event is to “establish new int … Read More

5 thoughts on “The Madness of George Soros (via Voting American)” 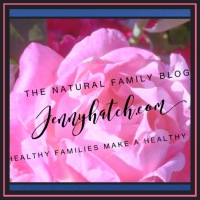 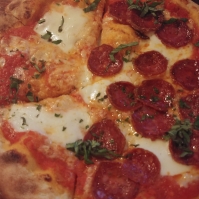